Register Yourself Register Two or More
View Event Attendees
SPONSORSHIP OPPORTUNITIES and SPONSOR TABLES HERE
All Event attendees and staff attending the Event must be fully vaccinated.
To manage the vaccination requirement onsite at the event, we will be using a market-leading
app used by many large venues and airports, which will enable all attendees to
upload their proof of vaccination. When the app launches in we will communicate
to all attendees with further details on how to download it and use it to
confirm your vaccination status. Masks will be required in all Event Areas when not eating or drinking.
The Arthur Collins Sr. Visionary Award for Leadership in Land Use (The Collins Award) recognizes a person, team or organization whose efforts demonstrate a commitment to the highest standards of responsible real estate development in our region and embodies the ideals and mission of the Urban Land Institute. The mission of the Urban Land Institute is to shape the future of the built environment for transformative impact in communities worldwide.  The award honors the legacy of New York area developer Arthur Collins Sr., a longtime ULI member who is regarded as one of America’s most innovative real estate developers during the last half of the 20th Century. Past  years Award Winners are noted here.
About the 2021 Award Winners
Richard Redniss is Principal Planner of Stamford-based engineering, surveying, and planning firm Redniss & Mead, Inc.  Over the past four plus decades, Rick has championed the planning process to innovate solutions to the changing dynamics of land use in our region.  His extensive body of work is respected by the public, nonprofit, and private sectors for its creativity and sensitivity to the natural and built environment as well as for the people who inhabit those spaces. Historic Preservation, permanent open space, affordable housing, senior living, parking management, recreational amenities, hospitality, medical, commercial, residential, heavy  industrial, and other uses have all been enhanced by his efforts. His expertise in leveraging development and redevelopment forces, predominantly via hundreds of zoning regulation amendments, has helped create thousands of below market rate residences, saved dozens of historic buildings, preserved over 100 acres of open space, established public parklands and contributed to the quality of life in our cities and neighborhoods. He has played a role in large scale developments like Merritt Seven and Harbor Point to smaller scale achievements like supportive and special needs housing. In addition to the millions of square feet of commercial development and over 10,000 units of housing he has helped foster, Rick is most proud of enabling  museums,  nonprofit institutions, and Housing Authorities to be able to enhance and expand their missions.
Mack Carter has been the Executive Director of the White Plains Housing Authority since 2001. Under his leadership, White Plains Housing Authority completed the renovation of the first RAD (Rental Assistance Demonstration) project in New York State. Lakeview was the first site completed, and now is a PBRA (Project-Based Rental Assistance) project. The second site, Schuyler-DeKalb, was converted to a PBV (Project-Based Voucher) project. Both projects were completed with HFA financing, on budget and on time. White Plains Housing Authority has achieved national recognition for the revitalization and preservation of all of its buildings, for comprehensive services to its tenants, and for a major urban redevelopment program involving five phases of new construction. Brookfield Commons in downtown White Plains will provide new housing for all 450 existing tenant households in Winbrook Houses, resulting in the transformation of a traditional public housing project into a mixed-income, mixed-use model of integrated low-income and workforce housing with supportive services. The buildings will exceed New York State energy standards through a partnership with ConEd, providing tenants with open space. The first phase of Brookfield Commons, The Prelude, is occupied and the second, Overture, will be complete later this year. It involves a $64 million partnership between the Authority and Trinity Financial, a nationally prominent developer. This new phase will contain 129 units in a 147,229 square feet, nine-story building with space for tenant and community services. Social, recreational, medical, and educational services will be provided to the tenants of all five phases through a partnership with a dozen agencies including the Hospital, New York Medical College, the school district, library, Arts Westchester, and other local service agencies.
Before his tenure with the Housing Authority, Mr. Carter served four years in the Air Force, received advanced academic degrees in both community health and business, and was the CEO and President of the Westchester Medical Center.
About Arthur Collins Sr.
For over fifty years, Arthur Collins Sr. forged a reputation as a man of vision and as a creative real estate developer. In the 1950s and ‘60s he led the development division of Collins-Tuttle and Laird Properties in New York City. Recognizing opportunities in suburban areas, he founded Collins Development in 1970 and developed the first condominium project in CT called Lyon Farm. His firm created mixed use developments in the waterfront communities of Harbor Plaza in Stamford, CT and Palmer Square in Princeton, NJ.  During his career, Mr. Collins oversaw the development of over three million square feet of office space and over 1500 residential units. With a reputation and expertise for bringing new life to downtowns, he redeveloped the historic buildings of Washington Street in Norwalk, CT and the JP Morgan estate in Princeton, NJ.  His commercial and residential projects have received numerous awards for the responsible use of land as well as captivating design. Arthur Collins Sr. died in 2005 and his legacy lives on.
Thank you to Our 2021 Awards Committee
Art Collins
Morgan Collins
Lynne Ward
Joe Cotter
John Nolon
Kim Morque
Clay Fowler
Do Chung
Jennifer Schwartzman
Greg Belew
Mara Winokur
Commodore Sponsor 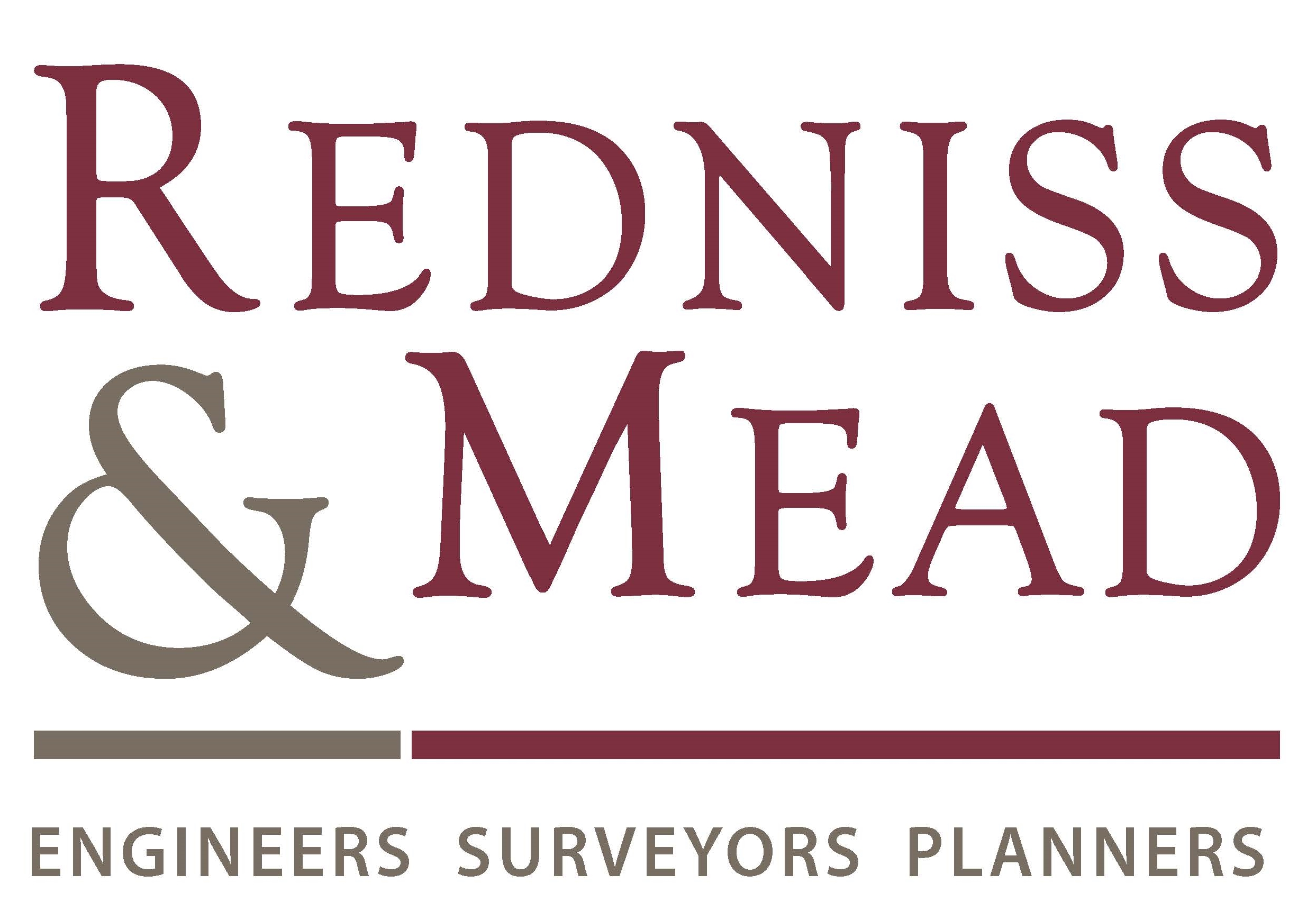