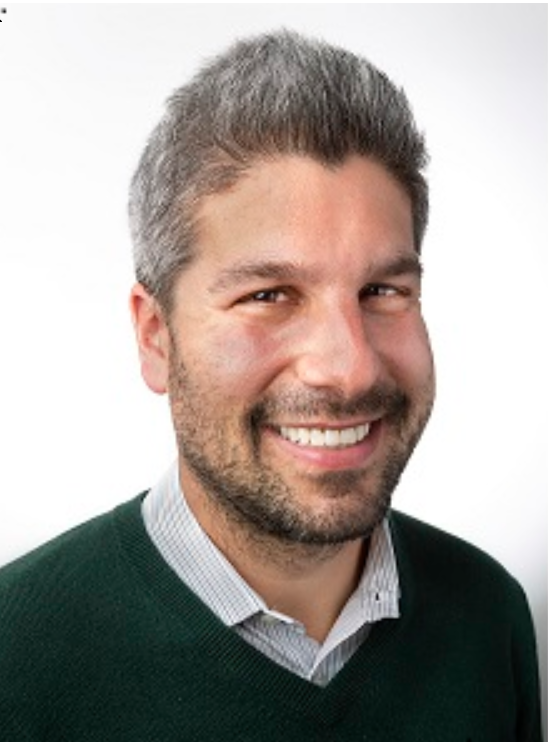 With the rapid advancement of technology across the globe, the established real estate world has been slow to adopt its use. It’s time to catch up. Join ULI Westchester/Fairfield Young Leaders Group for an engaging discussion with Zach Aarons, Co-Founder of MetaProp, on the technological innovation that is disrupting the real estate space.
MetaProp is a New York-based venture capital firm focused on the real estate technology (“PropTech”) industry.
Founded in 2015, MetaProp’s team and venture capital funds have invested in 115+ technology companies, which have raised more than $2 billion and employ 1,500+ people around the world.
Attendees will have the opportunity to learn from Zach Aarons on the challenges he faced starting MetaProp, his view of the current RE Tech landscape, and what's next. The discussion will be followed by networking and refreshments.
Zach Aaronshas been working at the intersection of real estate and venture capital for the past decade.  Zach is the most active early-stage PropTech investor in the United States, having funded over 60 startups in the space as an individual as well as 40 startups (and counting) through MetaProp NYC's venture capital funds.  In addition to early-stage investing, Zach has worked on large scale mixed-use development projects in cities like Boston and Los Angeles with Millennium Partners.  He has experience with real estate development, commercial asset management, property marketing, and commercial leasing.
Prior to joining Millennium and founding MetaProp NYC, Zach was a Senior Associate at ENIAC Ventures, a seed stage mobile technology fund and the founder of Travelgoat, an online and offline walking tour business. He began his career as an analyst at boutique investment bank Peter J. Solomon Company.
Outside of work, Zach currently serves on the Board of Trustees of The Tenement Museum.  Zach is an Assistant Adjunct Professor at the Columbia Graduate School of Architecture, Planning and Preservation.  He is the author of the bestselling book,PropTech 101: Turning Chaos Into Cash Through Real Estate Innovation.  He serves on the Technology Committee for the Real Estate Board of New York and the Technology and Real Estate Technology Council for the Urban Land Institute.
He graduated Magna Cum Laude with an A.B. from Brown University in Ancient Studies and earned an MBA from Columbia Business School. Zach has been featured in dozens of international publications and media, including The Wall Street Journal, The New Yorker, The Real Deal, Curbed, Commercial Observer, Propmodo, The Information, TechCrunch, Bisnow, Forbes, The Real Estate Weekly, Crain's, and Cheddar.  He is a frequent speaker at global PropTech events including the Urban Land Institute, MIPIM, Realcomm, ICSC ReCon, Argus Connect, SuperReturn International, and the Columbia/Goodwin Real Estate Capital Markets Conference.
Register by 1/20/19 to save your space!

view map Will open in a new window